...where families find fun...
scroll down and click around!

... time to find that mountain retreat for a winter getaway...

What makes North Georgia so special? The Chattahoochee National Forest!
The Chattahoochee National Forest is a national forest located in North Georgia.  It covers over 750,000 acres and is home to several recreational opportunities, such as hiking, fishing, camping, and hunting. The forest also contains a number of historic sites, including the New Echota historic site, which was once the capital of the Cherokee Nation.

If you plan a short trip north to the Great Smoky Mountains National Park, you need to know about the new parking passes! 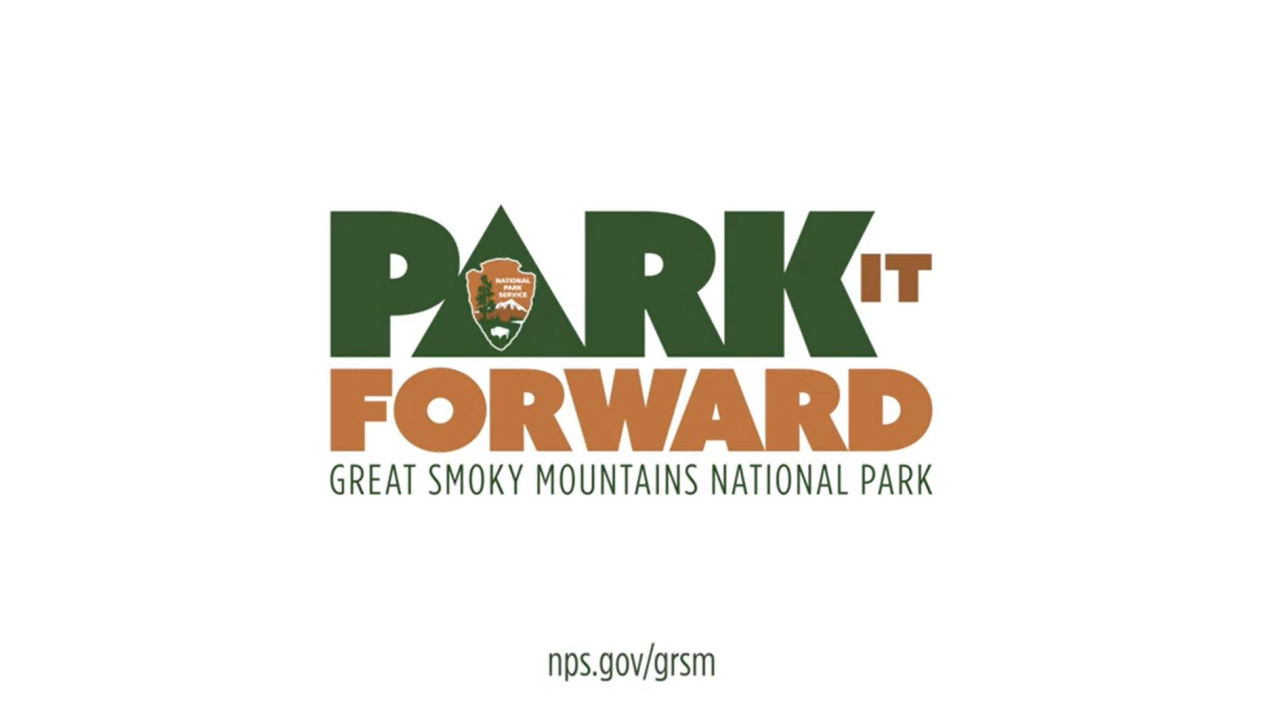 NEW! The Fightingtown Creek Nature Park hiking and biking trails are open. Check out our review and images [Go Here!] 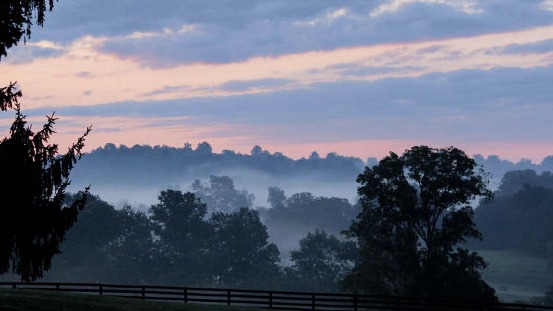 With each of our  Blue Ridge Mountain towns we provide you with some things to explore / things to do - some very unique! Check out our town list below! 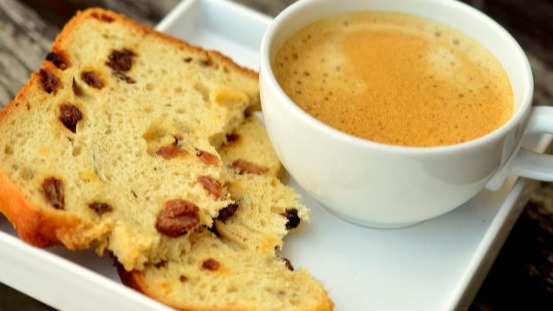 Each Blue Ridge Mountain town includes the top 5 places to find good food! Use our Top 5 list to plan your trip! Check out our town list below!

Each of the towns we cover includes a select list of some of the best Blue Ridge home and cabin rentals. Check them out! Check out our town list below!

Located just of the square in Dahlonega Georgia is a fascinating and historical gold mining 'diving bell'.

This is a must visit on your walking tour around Dahlonega. Check it out in Hancock Park.

Watch the video history of this Diving Bell we just uploaded on our vide page: [Tour North Georgia Videos] 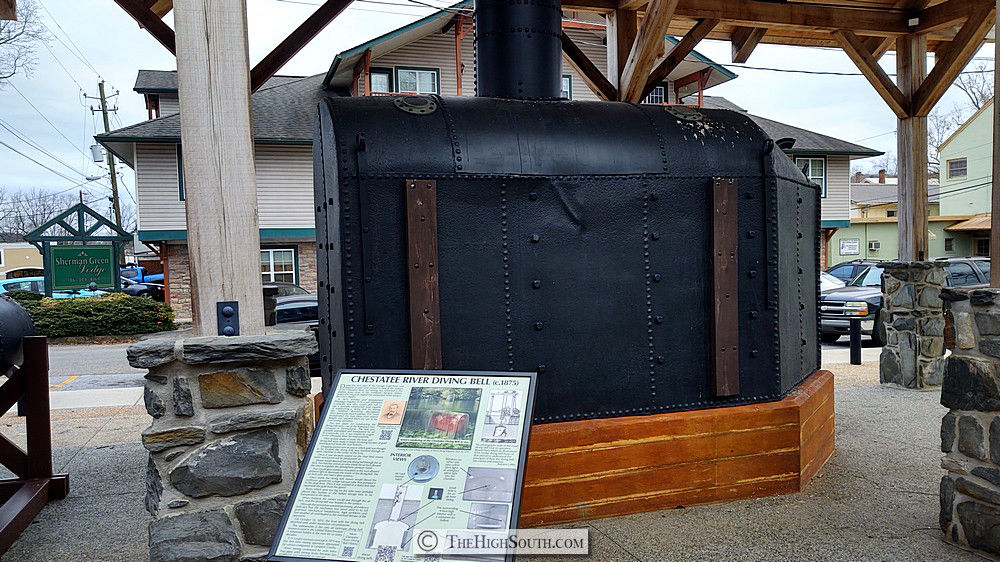 From the first gold rush in America, beautiful waterfalls and vista and now fine wine - North Georgia has it gong on! 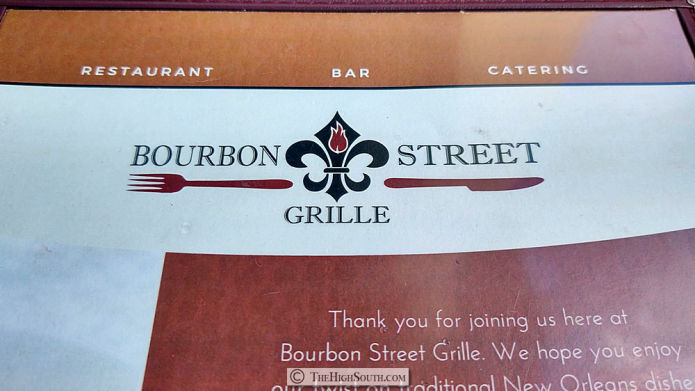 We found some great food and beverage on a recent stop in Dahlonega!

Tour North Georgia will include the top historical sites in the area. One of the top - Track Rock Gap: Track Rock Gap is believed to contain Mayan ruins. North Georgia has been definitively linked to the Mexican Mayan ruins by way of Mayan Blue. Some Mayan Blue analyzed in Mexico is composed of indigo dye and clay from Georgia. Track Rack Gap is in the Track Rock Gap Archaeological Area in the Brasstown Ranger District of the Chattahoochee National Forest in Georgia...
more to come!

At the time of the arrival of settlers from Europe, it was inhabited largely by the Cherokee. The counties of north Georgia were often scenes of important events in the history of Georgia. It was the site of many American Civil War battles, including the Battle of Lookout Mountain and the Battle of Chickamauga, leading up to the Atlanta Campaign.

Echota Historic Site is a Cherokee Indian settlement located in the Great Smoky Mountains of North Carolina. The site is the location of the former capital of the Cherokee Nation, known as the Overhill Cherokee, and was the site of the signing of the Treaty of Echota in 1835. This treaty was signed by a small group of Cherokee leaders and the U.S. government and led to the forced removal of the Cherokee people from their ancestral lands to present-day Oklahoma. Today, the site is preserved and offers visitors a chance to learn about the history and culture of the Cherokee Nation. Visitors can walk the nature trails, explore the reconstructed Cherokee council house, and view exhibits and artifacts that highlight the history and significance of the site

About North Georgia and The Blue Ridge Mountains

The highest of Georgia's Appalachian Mountains are near the North Carolina border, including Brasstown Bald, the highest point in the state. The northwest contains part of the eastern Tennessee seismic zone, and small earthquakes have been felt as far away as Atlanta. The foothills gradually flatten out toward the south. Much of metro Atlanta is hilly as well, especially on the north and west.

The TourNorthGeorgia.com home offices are located in the Chestatee area of North Georgia. The new Tour North Georgia weather station is located in a great location - an old farm meadow with no obstructions and good elevation above the ground. The elevation of the weather station is 1173'. The stations is an Ambient Weather model WS-2902C. Please scroll down for a Desktop weather dashboard.

Weather in the Chestatee Area of North Georgia

The High South Media Network
We are a VRBO and Expedia affiliate. We search these two services and list select rentals here for you. These are rentals in good locations, good ratings and good value! Our Western North Carolina service, HighSouthRentals.com has helped thousands find great rentals. Thanks for using our site!
TourNoGa.com
TourNorthGeorgia.com
TheHighSouth.com 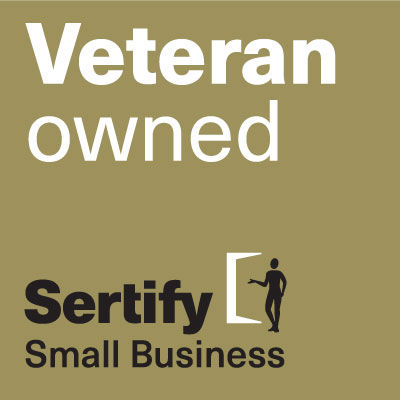